Protecting biodiversity in the Gulf of Mexico

Using cutting-edge technology, Oceana carries out its first scientific expedition to Arrecife Alacranes and Bajos del Norte to investigate the health of these vital reefs.

The Alacranes and Bajos del Norte reefs in Yucatan are home to richly biodiverse life, including sea turtles, whales, sharks, dolphins and others important commercial species like lobster and grouper.

For 15 days, a group of scientists will explore the area to assess the status of its reefs and fisheries, and document the vibrant marine life that makes Mexico one of the 17 countries with the greatest biodiversity in the world.

Using the data and information obtained during the expedition, Oceana will advocate for necessary protections to ensure the sustainable development and conservation of these unique ecosystems, which are threatened by the growth of tourism, overfishing and pollution.

Oceana’s partner for the expedition is Blancpain, whose connection to ocean exploration began in 1953 with the release of the first modern diving watch, the Fifty Fathoms. Through its Blancpain Ocean Commitment, the brand has contributed to scientific expeditions that helped add more than 4 million km2 of marine protected areas.

Additionally, Oceana’s ongoing campaigns in Mexico are supported by Sobrato Philanthropies and the Wyss Foundation. 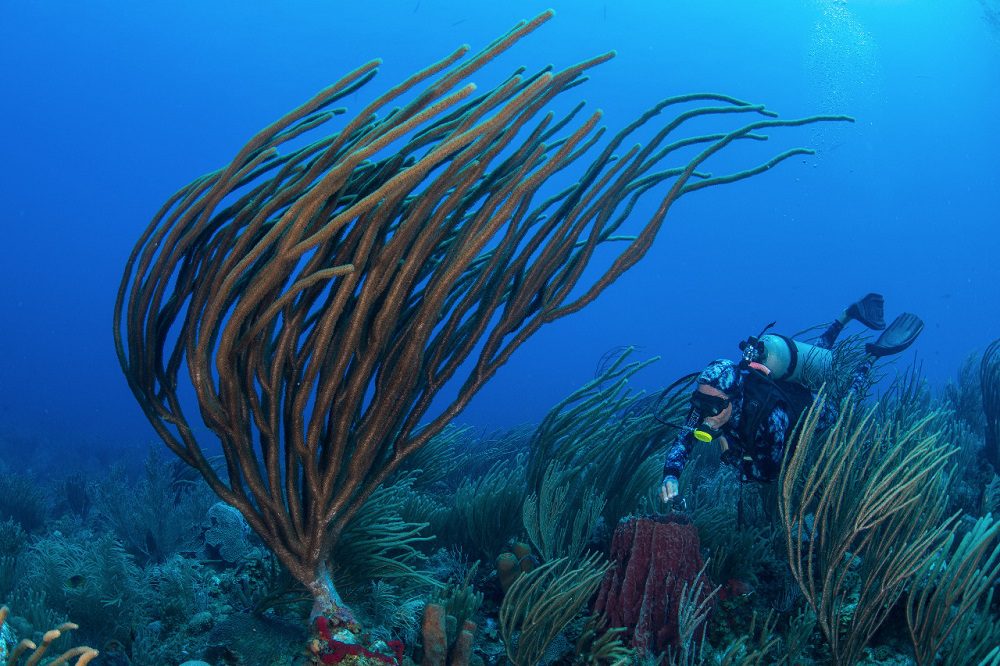 Scorpion Reef Dangerous as its name?

Alacranes Project, the secret life in the depths of the Gulf

Founding Partner, A Poco No